Mobile as the Enabler of Trusted ID

For too long, Rockvam says, CISOs resisted the mobility trend for fear of security breaches. But now they are coming around to the notion of using these ubiquitous devices as a means of improving security.

"We're all about taking our strong authentication solutions we've built in the past and taking those to mobile," Rockvam says. "So, when we look at a mobile device - one you've secured that device, you can then leverage that device to do strong transactions."

In an interview conducted at Infosecurity Europe 2014, Rockvam discusses:

Under Rockvam, Entrust Certificate Services has seen a rapid expansion, more than doubling since the company went private in 2009. Rockvam is a graduate of Texas Tech University where he received an undergraduate degree in international trade and economics. He also holds a master's degree in business administration from the University of Texas at Dallas.

Next Authentication and the Individual

Protection from Inside Out: Detect and Stop Threats with Endpoint & Workload Security

COVID-19 Continues to Create a Larger Surface Area for Cyberattacks

Webinar | Enable Your Employees to Work From Home Quickly and Securely 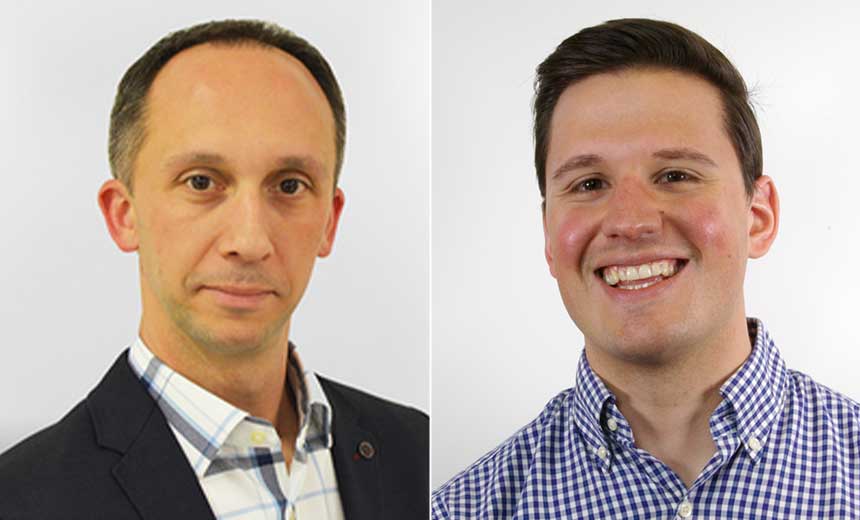 Are You APT-Ready? The Role of Breach and Attack Simulation 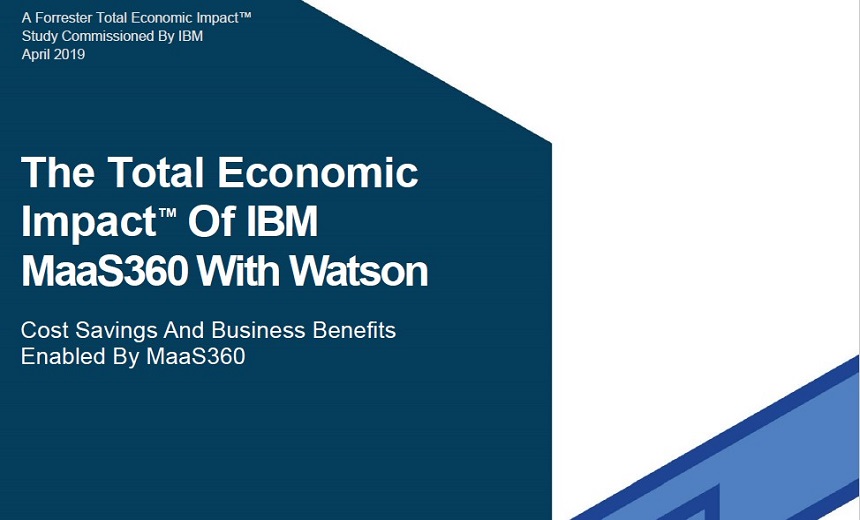 The Future of Adaptive Authentication in Financial Services

Mobile as the Enabler of Trusted ID